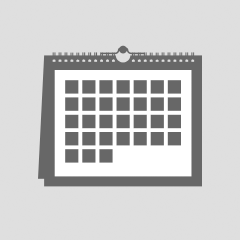 David Goldblatt (b. South Africa, 1930) is one of the great documentary photographers of our time. As both citizen and photographer, he was witness to apartheid’s infiltration into every aspect of South African life. The exhibition of over 100 photographs, taken by Goldblatt during the past 50 years, focuses on South Africa’s human landscape in the apartheid and post-apartheid eras. The exhibition, titled Intersections Intersected, looks at the relationship between the past and present by pairing Goldblatt’s earlier black-and-white images with his more recent color work. Sometimes the pairings show the same place 20 years apart. In other cases, Goldblatt couples images of comparable scenes at different moments. Through those pairings Goldblatt introduces a strong element of time in his images, creating unpredictable results.

Captions written by the artist accompany each photograph in order to convey context and critical information about the image. His photographs do not look at the large events or the public face of violence; rather they focus on the world of ordinary people and the minutiae of everyday life, illuminating the depth of injustice and the character of the people who imposed it and who struggled against it.

RSVP for Intersections Intersected: The Photography of David Goldblatt to add comments!

The hours of this exhibition are:

I couldn't figure out how to edit the hours on the listing! (sorry about that)